This page lists all articles published in Facts are Facts concerning the topic Germany.

Facts are Facts No. 18 GermanySocietyStaged WarsHistory of mankind in general 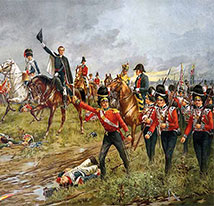 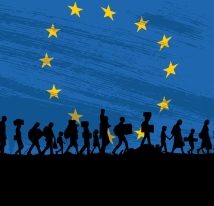